One Poem. One Planet. — Pablo Neruda 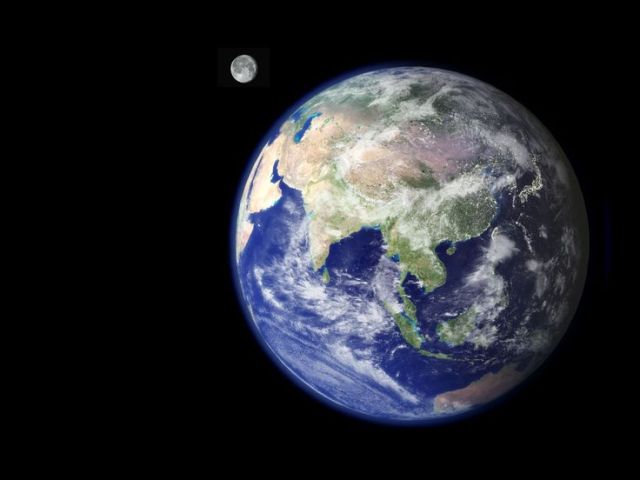 Then up the ladder of the earth I climbed

through the barbed jungle’s thickets

until I reached you Macchu Picchu.

home at long last of whatever earth

had never hidden in her sleeping clothes.

In you two lineages that had run parallel

met where the cradle both of man and light

rocked in a wind of thorns.

Mother of stone and sperm of condors.

High reef of the human dawn.

This was the habitation, this is the site:

The fleece of the vicuna was carded here

to clothe men’s loves in gold, their tombs and mothers,

the king, the prayers, the warriors.

near eagle’s talons in the high

meat-stuffed eyries. And in the dawn

with thunder steps they trod the thinning mists,

touching the earth and stones that they might recognize

I gaze at clothes and hands,

traces of water in the booming cistern,

a wall burnished by the touch of a face

that witnessed with my eyes the earth’s carpet of tapers,

oiled with my hands the vanished wood:

for everything, apparel, skin, pots, words,

And the air came in with lemon blossom fingers

to touch those sleeping faces:

a thousand years of air, months, weeks of air,

these came with gentle footstep hurricanes

cleansing the lonely precinct of the stone.

–Pablo Neruda, (Chile) from The Heights of Macchu Picchu