Because I Love Birch Trees 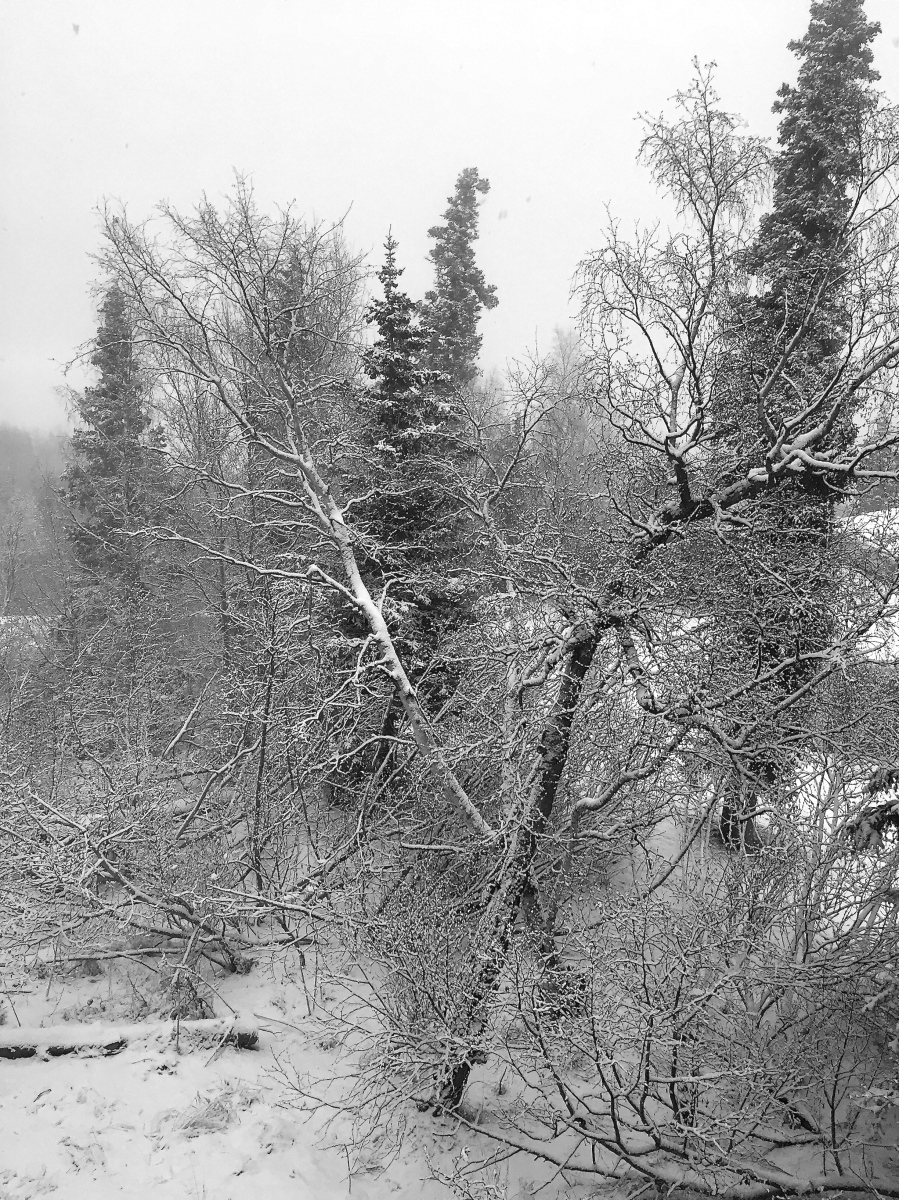 On A Day In February

(he wind is blowing,

I should mention that)

for two decades the birch tree

in the backyard has leafed and thickened

stretched to reach the house

the tree sways with single intent

to knock and see who answers.

Are you ready to take it slow? 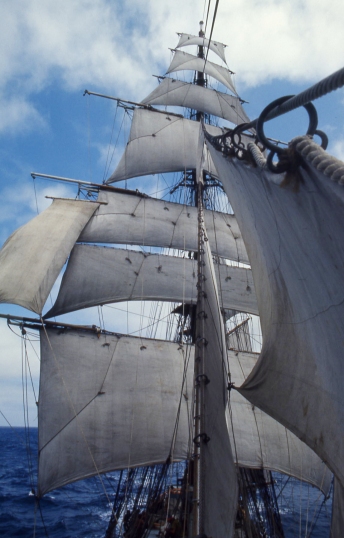 “…a ship starting, spreading all sails, carrying even her moonsails…”

We had a blizzard last night and this morning I’m looking out on a bright, mounded, blank world and I don’t have the least intention of getting out there and making something of it. I tried that last year and it almost broke me.

Over the past year, I have been learning to paint and draw. Rather, I should say relearning to paint and draw because I did these things all the time when I was a child. They were second nature. I’m not sure at what point they became third nature behind the writing, and then 10th nature, and 34th nature, and finally falling off the scale entirely until I had to rediscover as an adult how much I have missed and love creating visually.

I am not a polymath. But maybe I am the thing that comes before the polymath. The poly-curious. The Dabbler in all things.

It’s so scary to put this work out there, but one of my goals this year is to share more of what I can create with the world. Friends, I’m hoping this is one of your goals, too. I love seeing what you do.

It’s also one of my goals to reacquaint myself with this blog which, I admit, I forgot I started. I’ll spare you the emoji face with the big eyes, but that’s the face I’m making right now.

Last year, somebody called me a polymath… oh, if only!

It is a great compliment, and it is not true. I do not have great learning in numerous varied subjects. I can’t read music. I don’t know the names of Jupiter’s moons. I can’t point to Kuala Lumpur on a map. For the love of all that is holy, don’t ask me to multiply and divide fractions. If you can do this, the throne is truly your inheritance.

I am not a polymath. But maybe I am the thing that comes before the polymath. The poly-curious. The Dabbler in all things. For no good reason, I read two books last year about dinosaurs. I like saying the names: Amygdalodon! Harpymimus! Muttaburrasaurus!

I researched the benefits of doing headstands and have gotten so-so good at executing them. I’m learning how to pickle Japanese eggs. I have an app on my phone that showed me what the star constellation for Psyche is. I actually watched the World Series this year. But I couldn’t tell you who won.

This morning, I came across moonsails. It’s from Walt Whitman’s “The Ship Starting:”

Lo, the unbounded sea,
On it’s breast a ship starting, spreading all sails, carrying even her moonsails,
The pennant is flying aloft as she speeds she speeds so stately––below emulous waves press forward,
They surround the ship with shining curving motions and foam.

Since I have no idea what a moonsail is, and also since I’m a poly-curious Dabbler, I looked it up.

The moonsail, according to google, is “the moonraker, also known as a moonsail, hope-in-heaven, or hopesail, is a square sail flown immediately above a skysail on the royal masts of a square rigged sailing ship.”

Moonsail. Hope-in-heaven. Hopesail. Oh, yes please! Let us journey forth! Let us raise anything and everything named Hope before the wind this year. 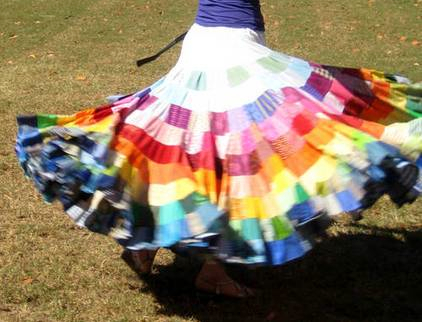 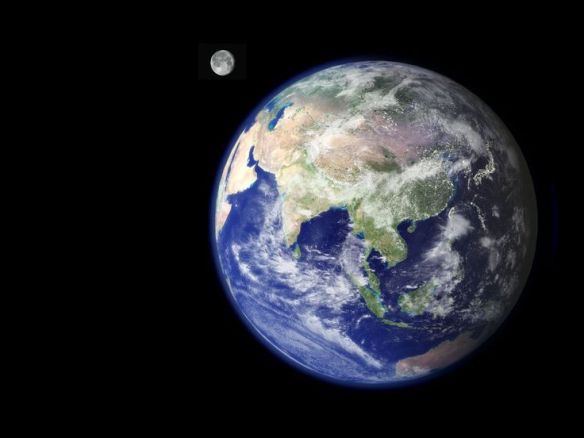 Everything hopeful is happening
right now in the sky above the mountains still merled with snow and rock
the clouds erecting white Potemkin spires into the blue expanse
brief fabulation gone in a moment, blown down by incoming wind
that rides the tide’s gray back,

Such beauty is not meant to last
and yet it has a purpose to make us lift our eyes to the moment
we imagine ourselves
as residents who soar through blue kingdoms at such high altitudes
we are barely seen,
so high, we must throw our voices down to earth so people know we pass.

Let go and fly as the sandhill cranes
for now we are those sandhill cranes (see them?) migrating past
the billowing towers of white
to far away paradise of delta and shore across the wide open blue,
and down below
the fledgling lovers who suddenly hear look up,
again and again, you call my name, I yours

Perhaps it started when Siegfried killed the lindworm—
the Horrible Serpent dead—so the town of Worms
could cobble to life with congratulatory stone
Cathedrals and Churches and Monasteries, Cloisters
then smithys, jails and burghers’ mansions in view
of high-held domes and steeples—the Pope’s monster-less realm.

The Modern World born of Empire and Martin Luther’s
insurrection—95 Theses nailed to the revered door—
now Lutherans must kill Catholics.
The Serpent claims an eye for Siegfried’s eye
and tooth for tooth for fang—the heretic—
—the hammer—the nail—the new reality
where the worm is now Authority.

Bald eagles have on average 7000 feathers
compare that to the giant pacific octopus—
with her eight tentacles she wields 2,240 suction cups

We are the counters of everything

we 7.3 billion inhabitants on Earth give or take
a century of democide: mass murder of the people
by their government, that’s 268 million of us in the last 100 years

We quantify to comprehend to find our way
in the forest in our mind, the tangle
of 1 billion times 1 million dendrite branches
where memories flit tree to tree

The bigger the number the better we feel

Compare that to the unexaggerated ratio of

For every 17 children in the world, there is one land mine, or
every 20 minutes someone takes one step and the ground clicks

The problem is we are always talking about numbers.

The king boletus is perfect
for days like this when you could really use
a forest mushroom to retaliate on cruelty—
a round proud audacious head
pushing out of the loamy ground
is a ruddy forehead to stomp, a bloated face
to kick.

Learn more about One Pome. One Planet